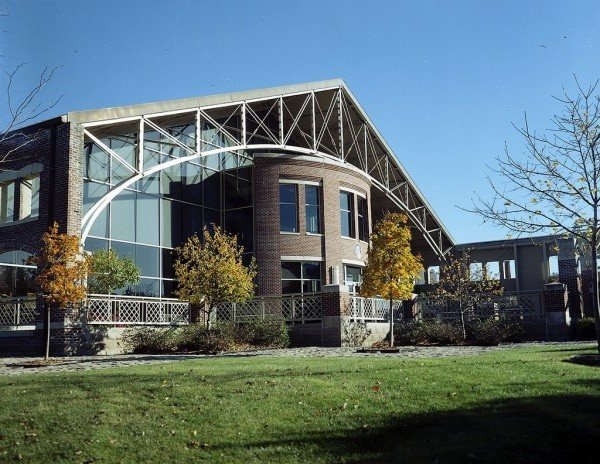 The Union Pacific Harriman Dispatch Center is located at 850 Jones Street in downtown Omaha, Nebraska. Called “the Bunker” by some, theHarriman is Union Pacific’s rail traffic control headquarters, where the movement of more than 850 trains and nearly 36,000 miles of track across the country is controlled and monitored. Originally a freight depot, the building was redeveloped in the early 1990s as a way to unite 10 regional dispatch centers the UP once ran across the country. In the event ofa natural disaster or terrorist attack,UnionPacific wanted to ensure the safety of both their employees and their continued ability to keep the trains running.In 2009, Union Pacific employed the Window Tinting Company to secure 12,000 square feet of curtain wall in the Harriman Center with an 8mil safety film installation including a 4-sided mechanical batten attachment.

For questions about The Window Tinting Co’s safety film or for prices on the other different films we offer, call us at 402-933-4545 or stop by for a free, no obligation quote on your project.