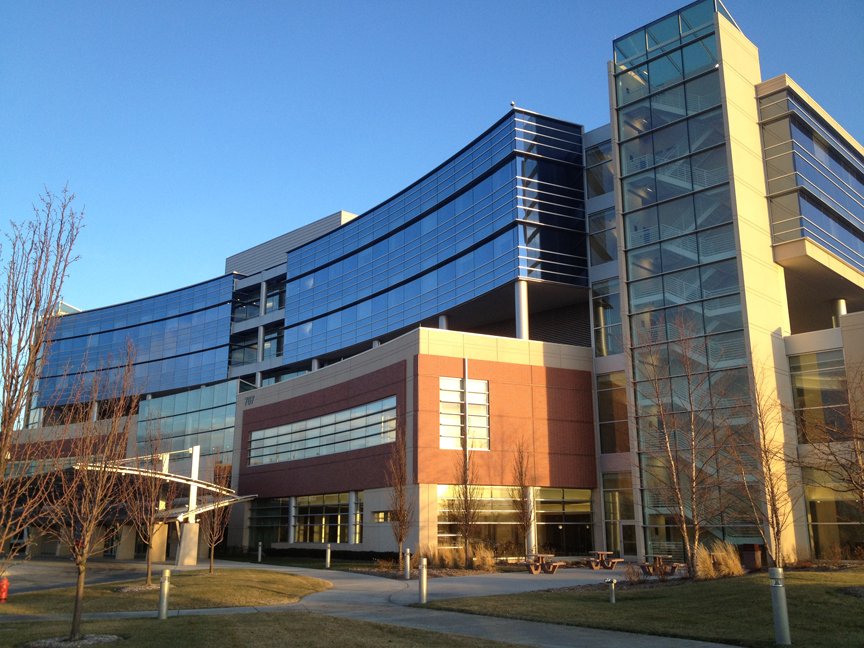 In 2012, Methodist Hospital broke ground on a much needed Women’s Hospital in west Omaha. Less than a year later, MWH quickly became one of Nebraska’s busiest and most sought after labor and delivery hospitals in Nebraska. As the staff began to settle in, the facility leadership noticed the flooring being sun damaged and fading out as a result of the large south facing windows. After researching the major contributing factors of fading, Methodist hired the Window Tinting Company to install over 6000 square feet of UV blocking, Panorama Hilite 40 to all of the south facing windows. After the installation was completed, the senior leadership commented of how much more comfortable the treated area was, in addition to the peace of mind of providing protection to their new interiors.

For questions about The Window Tinting Co’s commercial window film or for prices on the other different films we offer, call us at 402-933-4545 or stop by for a free, no obligation quote on your project.