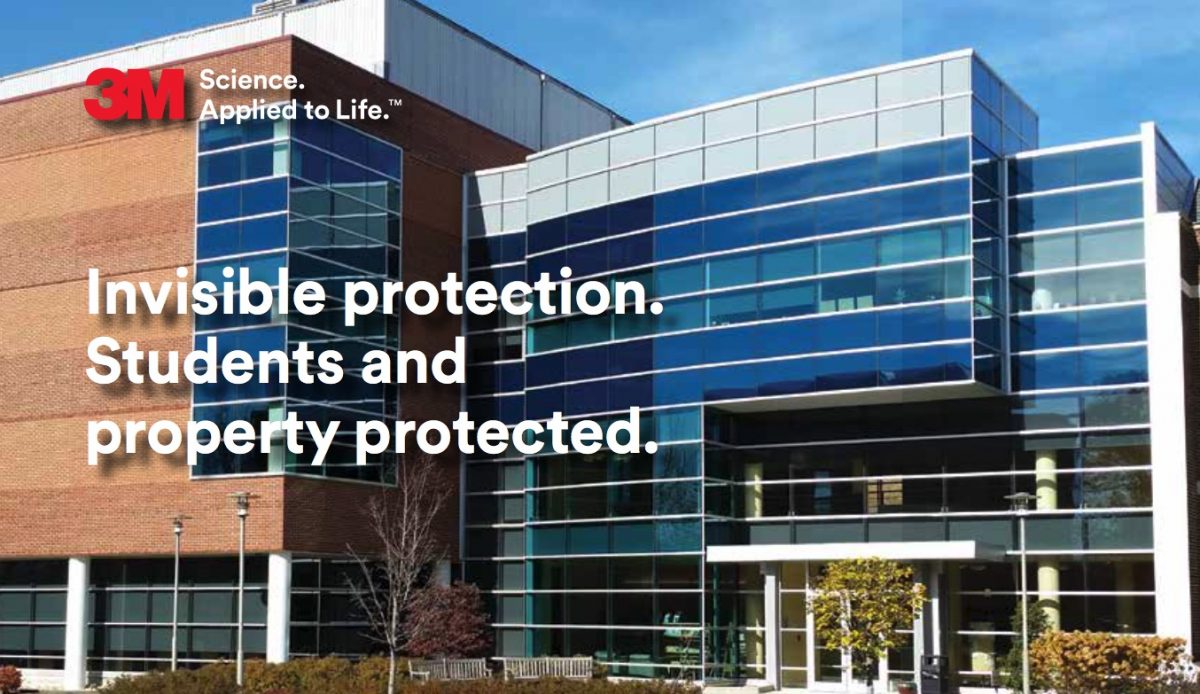 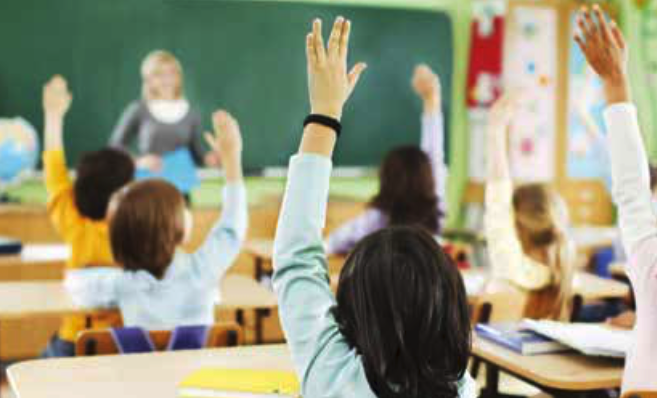 More than 100 years after its founding, the Jewish Federation of Cincinnati is the oldest continuously operating Jewish federation in North America. Started in 1896, the group is a resource for Cincinnati’s Jewish population, encouraging networking, coordinating community giving and providing support for various organizations throughout the region. The Federation aims to identify and prioritize the needs of the Jewish Community, and today, with active shooter events on the rise, the safety of children in schools was identified as a top priority.

Protection from active shooter events has become a high priority for schools across the country. Securing the building perimeter is a challenge when glass doors and windows are common in architectural design.

Additionally, one important lesson of history, is that Jewish organizations need to be vigilant regarding security threats. With anti-Semitism and other hate crimes again on the rise in much
of the world, the Federation began a program in 2012 known as “SAFE Cincinnati,” designed to constantly monitor and improve security at area Jewish facilities.

Shortly thereafter, the Federation hired a retired FBI agent, Mark Dowd, as SAFE Cincinnati’s Director of Community Security. One of his focal points has been to improve the security strategy at the Jewish schools in Cincinnati, which are vulnerable to the same type of “active shooter” incidents that have touched schools throughout the nation.

“We have locks on the glass doors, but what value were the locks actually providing if the glass could be simply shot out during an active shooter event?” — Mark Dowd, SAFE Cincinnati Director of Community Security

The search for better security measure eventually led Dowd to a 3M product – 3M Window Film Ultra S800 and 3M Impact Protection Profile Attachment System – and he recently oversaw the installation of the film and attachment system at an area Jewish school.

“Glass is the weakest entry point on most building exteriors,” Dowd explained. “We have locks on the glass doors, but what value were the locks actually providing if the glass could be simply shot out during an active shooter event?”

3M’s Ultra S800 Window Film is a clear security film made of a highly specialized tear resistant micro-layered polyester. It includes a special, thicker adhesive that holds broken glass together, hindering anyone trying to break and enter through a window. It also reduces the threat of flying glass in the event of an explosion. The film has been identified and utilized by hundreds of schools, and numerous states, as one of the most cost effective solutions to secure the building exterior.

Dowd said the lm is invisible, preventing potential attackers from knowing that additional security measures are in place. Dowd and the SAFE Cincinnati organization continue to work with both law enforcement and intelligence agencies to be aware of possible threats, but they know their security posture has been improved with 3M Window Film on the front line.

“The cost of impact-resistant windows was prohibitively expensive, but the 3M Ultra S800 Window Film and attachment system gives us another layer of protection,” — Mark Dowd

If you would like more information about 3M Window Film for safety and security or any of the other products we offer, contact The Window Tinting Company today by calling (402) 933-4545 or emailing us at mike@lafaveco.com.